Motigo: the Beta Test. And a Chance for a Lifetime Subscription 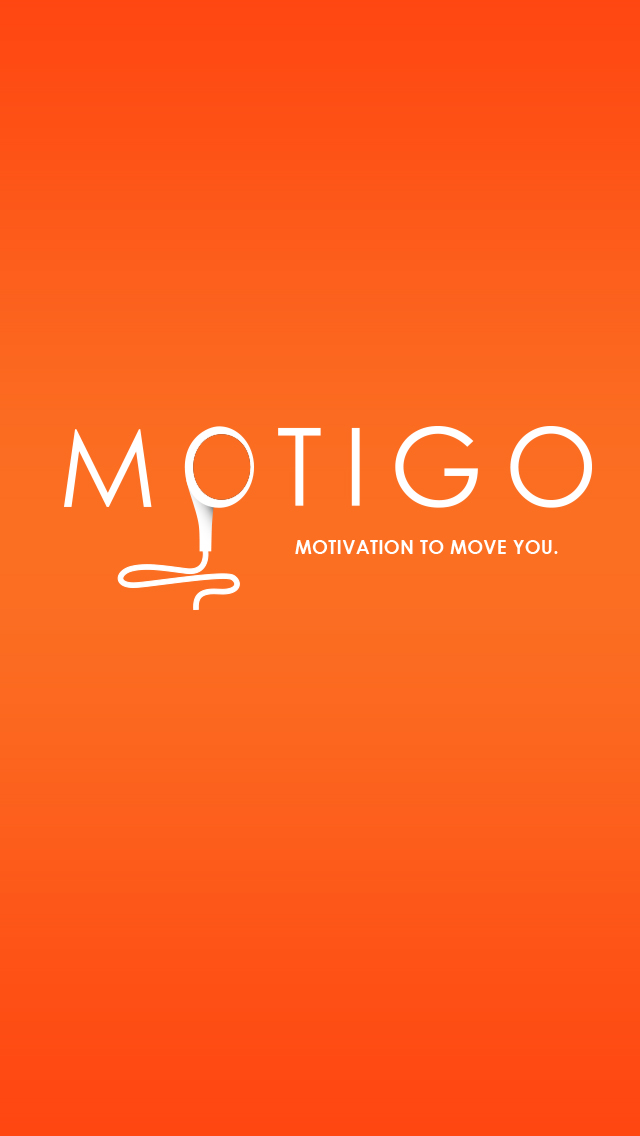 Last month I tested out a new running app called Motigo. It’s an app that, as the website says, is “the best way for runners and their biggest fans to make race day special.” That might be a bit of a stretch but it is certainly an interesting concept. What Motigo does is let runners receive cheers from their friends and family during a race - it runs in the background of whatever app you're already using (whether it's just to play music or to do some kind of fitness tracking). I know this sounds a bit unnecessary – I thought of Voxer and Snapchat, or just plain old calling someone, but those all require interaction with the phone when you want to be focusing on running – but passively receiving cheers from familiar voices through your headphones while running is an experience I hadn’t considered.

So I gave it a try at the Oktoberfest 5K.

Approaching the starting line with my plan to beta test this app, I realized something about myself with minutes to go before the race started: I NEVER listen to music during a race. I know a lot of people do and it helps them but I actually never do. It throws off my pacing and breathing and just generally doesn’t do much to improve my experience. This seems like a strange thing to realize right before you approach the starting line to beta test an app that involves exactly that… but sometimes I don’t think things through all the way.

The upside is that I always run with my phone during races in order to take pictures and on training runs I use RunKeeper – which has a voice component - to track my time and distance. So carrying my phone with me (inside the Wahoo PROTKT Run Sportcase

) on a run is normal to me, but my experience with Motigo may be a bit different than others who use it since I don't run with headphones plugged in.


All of this is to say that whenever my phone makes a noise I typically miss the first few seconds of it and only pull it up to where I can hear it once it's started. So when the cheer that Motigo co-founder Dan sent me for the Oktoberfest 5K kicked in a few minutes into the race I missed the first few seconds of it, and I imagine I would miss the first few seconds of any cheer, if I had multiple cheers scheduled for a race. Hearing a cheer - albeit in a stranger's voice - during the race was surprisingly motivating and I can see the draw here. If I could hear my wife's voice or a friend or family member during a long run, I could see a definite mood boost resulting from that. 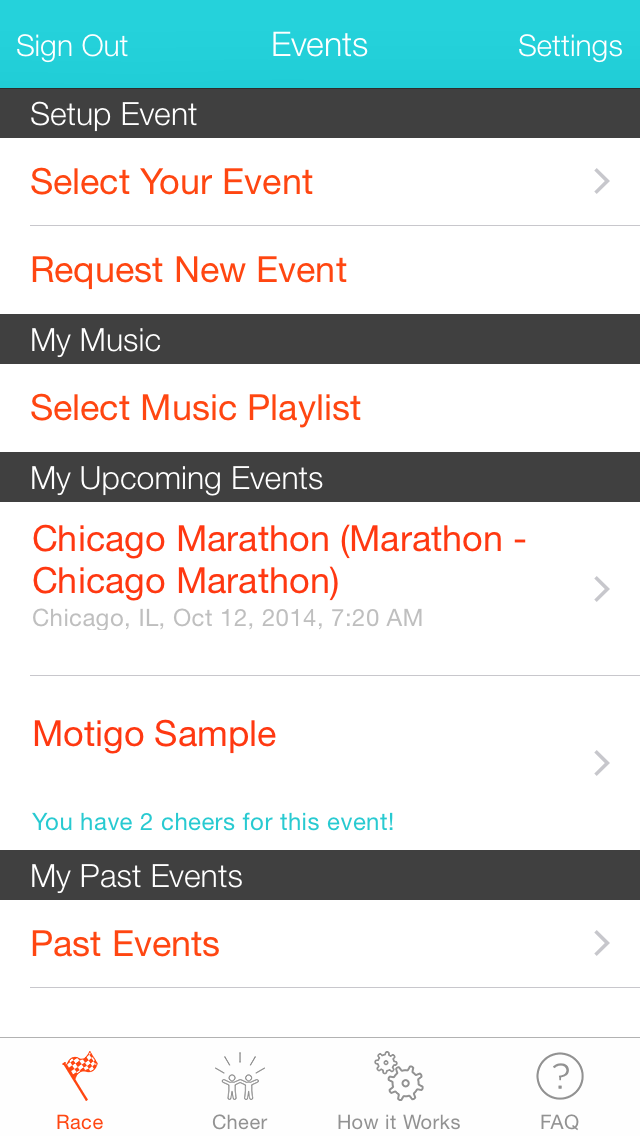 Though the app does cater to any and all races - they have a number of races pre-programmed in but you can send in a request from within the app to get any race you wanted added to the roster - I personally don't think I would use this for such a short race again as there's not as much time to require a motivational "cheer," but I could see using it again for a longer run, especially a training run (as opposed to an actual race).

The original model for Motigo was that runners would register and those who wanted to submit cheers would pay for each cheer that they submitted (or for a pack of cheers). This seems a bit backwards to me. I don't think I would pay to send someone a cheer (MAYBE if it was a family member), but I could see if the model was flipped and the runner paid some kind of subscription fee, how this could be feasible. That way the cheerers aren't paying anything to send a cheer. If someone else asked for cheers through this app and it was free to me, I would be all about it - especially if it was an important race to them.

After giving that feedback to the folks at Motigo, it turns out that they were in the process of developing that exact subscription model. And that update has actually just recently been launched in the app store. I'd recommend checking it out for the marathon, especially if you typically wear headphones anyway (good news to you guys - the Chicago Marathon amended its ban on headphones, unless you're planning to win).

Motigo will be at the Chicago Marathon Expo today and tomorrow and have implied that they might have a limited quantity of "subscriptions for life" available for purchase by Chicago runners who come by their booth at the expo - email dan@getmotigo.com for more information or check out their website.