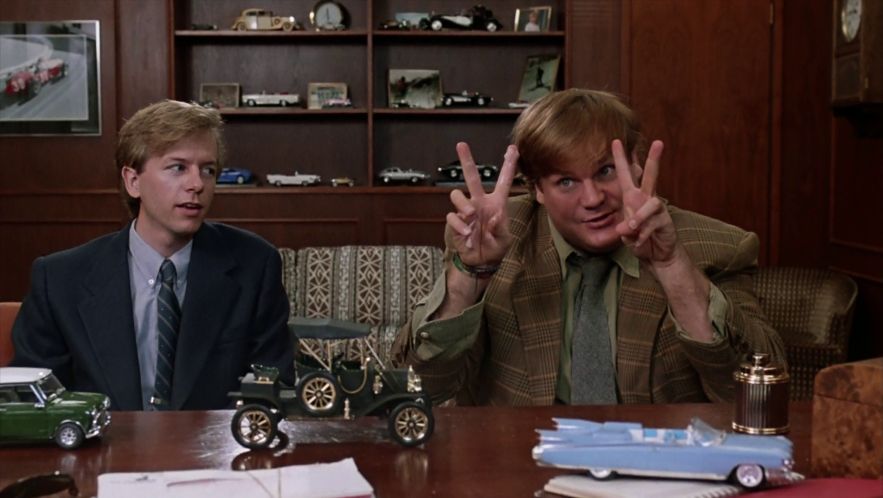 Especially the last one. I mean, HE CAN'T FIND THE TOY! AHHHHH!

Parents doing yoga. Tots being not at all as chill as the little girl in this promotional photo.

As I learned yesterday morning, this is a yoga class wherein parents (aka moms and the occasional dad) bring their toddlers (aka tiny, self-centered maniacs) into a yoga studio, throw a bunch of toys out and then try to "find their breath."

It's exactly as relaxing as it sounds.

But it's also the perfect yoga experience for the parent of a toddler. Because it's essentially an hour of trying to find some semblance of inner peace amidst a bunch of yelling and throwing and crying and climbing and running.

So you just try to tune out all the noise because unless a kid straight up runs into the wall or punches another kid, there's nothing they can do to hurt themselves in this room (and also they can't escape: yoga studio doors close!).

To be clear, it is not a yoga class where parents and toddlers do yoga together. It is a yoga class for parents to bring their toddlers to and then do yoga while the kids do whatever they want (which is pretty much the only thing they know how to do anyway).

The instructor yesterday morning - a taller Anna Kendrick lookalike named Kathleen (and, yes I'm aware there's no such thing as a shorter Anna Kendrick) - definitely grasps the inherent silliness of practicing yoga amidst a group of raging sociopaths and so she sets out a solid set of reminders beforehand, with the most important being: toddlers do not understand the concept of "private property" so don't leave anything on the ground that you don't want eaten or taken.

Kathleen then dumps out a tub of toys onto a mat in the middle of the room, the kids go crazy and you basically just do a fairly standard hour of yoga while babies are toddling around grabbing blocks and bolsters and throwing toys at each other's heads.

And while she does keep a lighthearted vibe going throughout, she's also serious about the parents getting some good stretching in, while also making sure that no one worries about what their dumb kid is doing. At one point a three year-old (technically way too big to be in this class, but whatever, who's telling the mother of a three year-old she can't do the Parent & Tot yoga class because her kid is too big? No one, that's who.) climbed up into a window sill. Kathleen very calmly went and complimented him on what a great climber he was and asked him to get down. The mother didn't even have to get out of her pigeon pose.

So there was a lot of toddler ruckus and it was sometimes hard to hear what Kathleen was saying, or to even know what pose I was supposed to be doing. But, ultimately, I did get to do some yoga. And my 14-month old got to steal toys from other kids and do some yelling in a really echo-y room.

Parent & Tot Yoga is on Tuesday and Friday mornings from 10:15-11:15 at Bloom Yoga Studio in Lincoln Square and is for parents with babies who are "crawling-age 2"