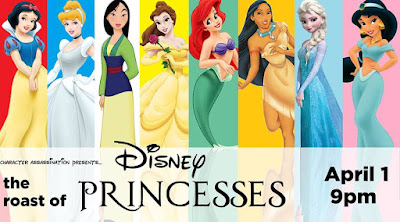 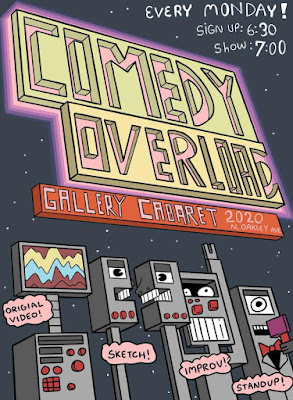 A weekly open mic open to all forms of comedy that takes place at a sweet venue in Bucktown.

April 3: Shake 'Em Up Comedy Showcase at Shakers on Clark 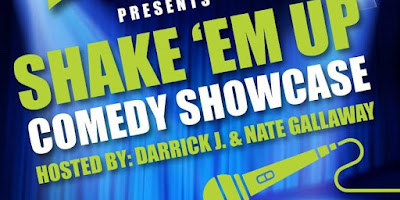 This free two-hour comedy showcase is hosted by Darrick J and Nate Galloway. Comics get between four and 10 minutes each and the hosts let comedians know a bit needs work by hitting a bell and "shaking 'em up."


April 4: Comedians You Should Know at Timothy O'Toole's 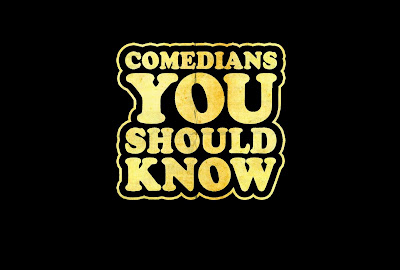 Really you should be catching this weekly showcase at Timothy O'Toole's every week. This week's two hour show features Kristin Lytie, Jimmy Roberson, Kellye Howard, Matty Ryan, Nicky Martin, and Blake Burkhart. And it's hosted by Jonah Jurkens. If you don't already know their names, well, as the name of the show makes clear, you SHOULD. 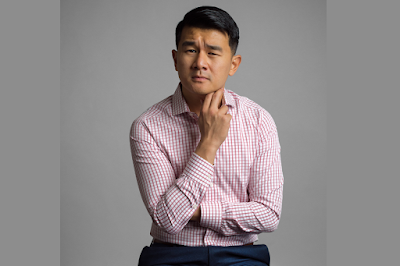 Comedian Ronny Chieng has six shows at Zanies starting tonight. A "Daily Show" correspondent since 2015, Chieng has only been performing stand-up since 2009 but has four specials out and has toured the world.

Another globe-trotter, in 2018 alone Lebanese/American comedian Nemr has already performed in the United Arab Emirates, Canada and the distant country of Texas. Catch him for one night only at Chicago's Laugh Factory. 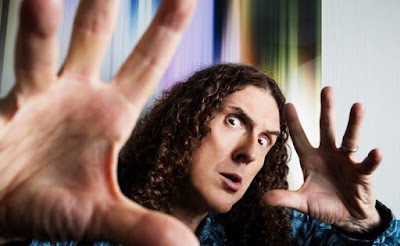 This is the second of a two-night gig for true musical/comedic legend Alfred Yankovic. His opener - the great Emo Phillips, who appeared in Yankovic's cult classic "UHF" - killed at Zanies last August. There is now reason this show will not be amazing.

April 8: Dave Ross at The Hideout 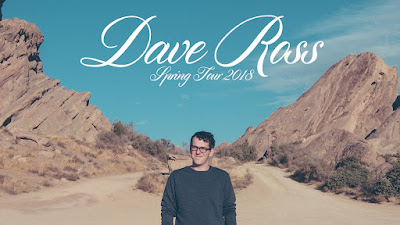 I've said before that The Hideout has really been killing it in the comedy game. Gravel-voiced comic Dave Ross - from Comedy Central's "Corporate" - is making a stop in Chicago on his month-long tour and The Hideout will be hosting him. 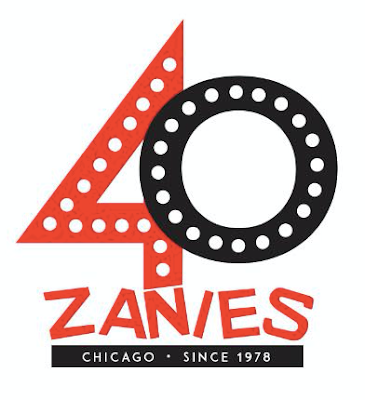 Zanies is celebrating 40 years of existence this year. 40 years. And as they did for both their 30 and 35 year celebrations they're hosting a night of comedians to match the number of years. So on a Monday night on Wells Street, for free, you can see 40 Chicago comics take the stage - each getting 2 minutes - at the iconic stand-up club whose walls are covered with the legends (and, let's be honest, plenty of non-legends) who have also graced the stage over the years. 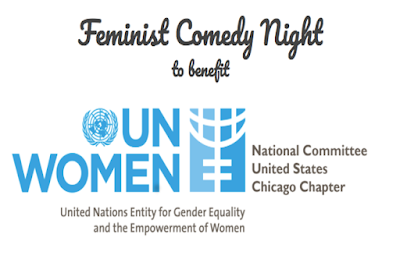 Given the amazing variety we have in this city, I try not to recommend the same venue two nights in a row, but both yesterday's 40 year celebration and tonight's Feminist Comedy Night are must-see stand-up events. This is not just a stand-up show with a killer line-up but includes a panel discussion afterwards about comedy and feminism. 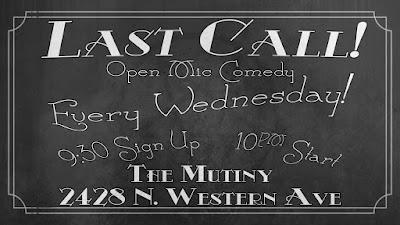 The Mutiny - a "Dive Rock Club" at Western and Fullerton - hosts an open mic comedy show every Wednesday night from 10-midnight where everyone who signs up gets 5 minutes. 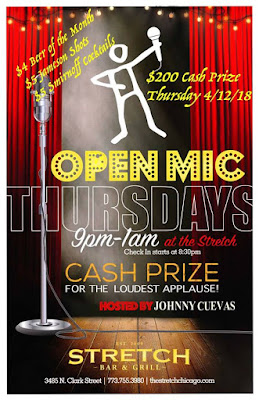 As the name implies, this Open Mic promises cash prizes - most notably $200 to the winner (shots for others).


April 13: C.R.E.A.M. Presents Straight Up Comedy at The Revival 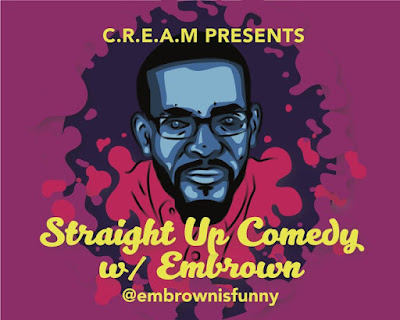 This is another Revival show that kills every month. Em Brown is a Chicago headliner who knows how to book a show. 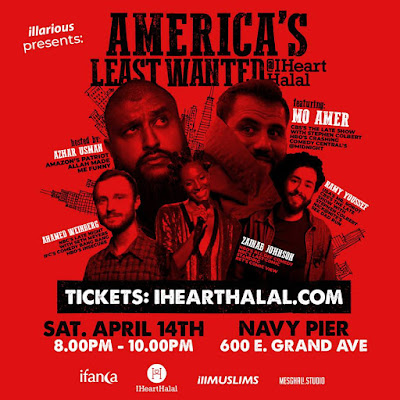 On the second day of the I Heart Halal festival - the "first-ever Halal lifestyle festival in America" - an incredible line-up of comedians will be performing: Mo Amer, Ramy Youssef, Zainab Johnson, Ahamed Weinberg and it's hosted by Chicago's own Azhar Usman.

As if anything needs to be said about this one - comedian, actor, ball of energy Kevin Hart is filling up the United Center for not one, but two nights. If that's not a show to check out... 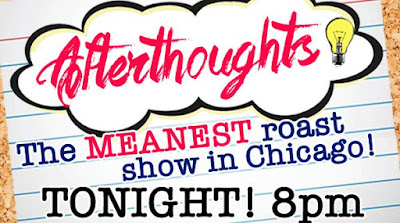 A roast show where the comics roast each other and then roast a very lucky/brave member of the audience. 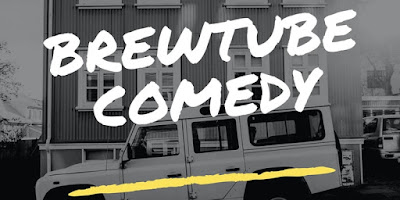 This one I'm taking straight from the website because the concept alone is amazing: BrewTube Comedy is a traveling web-series that tours the nation’s best and most unique breweries while featuring the local scene’s best comics. Chicago comics featured will be Mickey Housley, Shannon Noll, and Reena Calm. Hosted by Peter Heinz and Dwight Simmons. 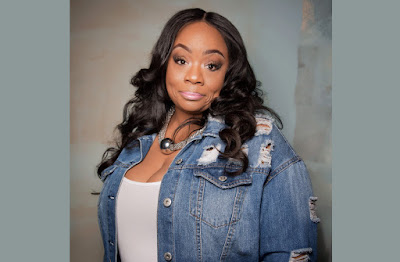 I just finished her autobiography "Rabbit: The Autobiography of Ms. Pat" and her life story is incredible. On top of that she's a killer comedian. She's in town for seven shows over four nights on Wells Street.

April 19: Kenan Thompson's Road to NYC at The Revival 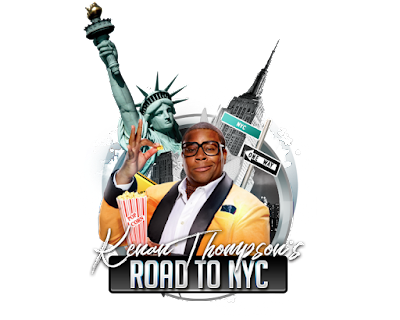 This competition presented by C360 & #MaryLindseyPresents features a line-up of Chicago comics competing for a national prize.

It's hard not to recommend this one every month. Check out my Chicago Tribune piece for more background on the show. This month's line-up is great, as usual: Erica Clark, Rob Gleeson, Khalil Wilson, Kristen Toomey, and Brian Da Wildcat Smith. And hosted by Dave Helem. 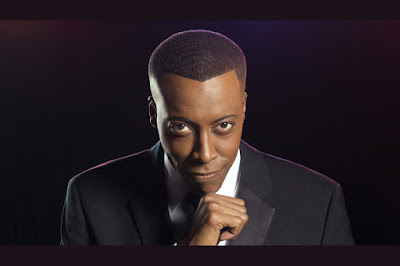 The legendary comedian and late night host got his start in Chicago and is back in Chicagoland - Rosemont specifically - for three shows over two nights. 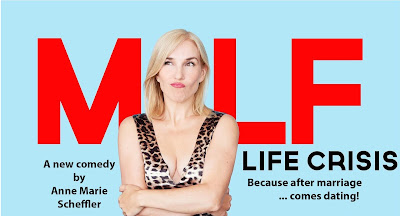 A one-woman show about dating after divorce written and performed by Anne Marie Scheffler. 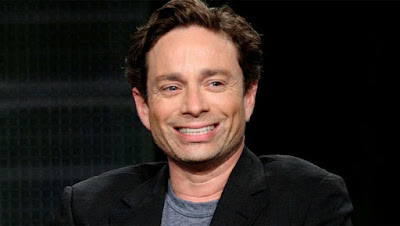 Actor, comedian and former "SNL" cast-member Chris Kattan is at Zanies Chicago for one night after shows in Rosemont and St. Charles over the weekend. 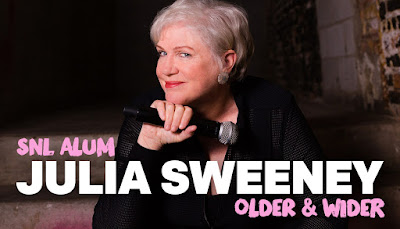 April 25: Helltrap Nightmare at The Hideout 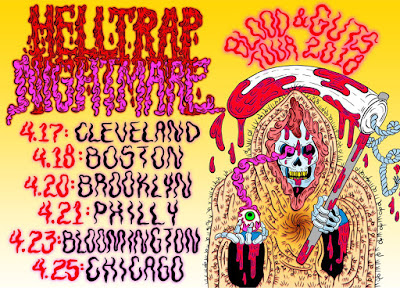 The end of the "Blood and Guts" tour, which traverses the midwest and the east coast over a week, culminates in this show at The Hideout. Helltrap Nightmare was created by comedy - and literal - monster Sarah Sherman. 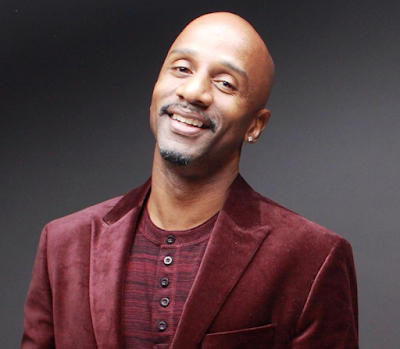 With headliner - and Chicago stand-up stalwart - Damon Williams closing out the night, this night of comedy presented by comedian and producer Eli Hamilton and This Is For You promises to be a memorable one.

April 27: Festival of Me with Jonah Ray at North Bar 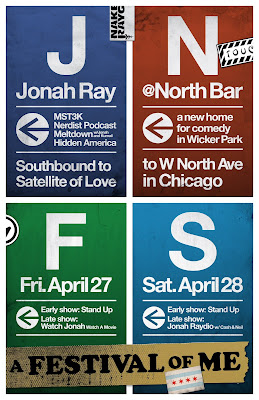 Comedian and "Mystery Science Theater 3000" host Jonah Ray performs for two nights in a row at North Bar. At tonight's show he'll be doing stand-up at 8 and movie riffing at 10. 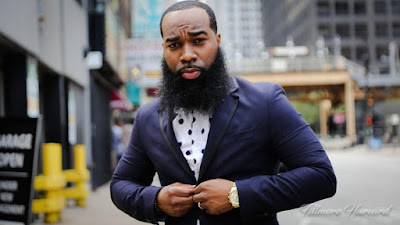 This monthly showcase is always good and creator/host T. Murph is one of Chicago's best. This April show is especially not-to-be-missed as there won't be a "Faded" over the summer so it's the last chance to see Murph running his signature show for a while. 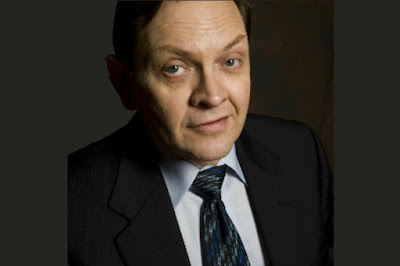 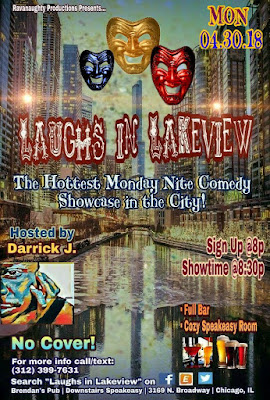 A free Monday night showcase hosted by Darrick Jones that promises to bring "southside comedy to the northside."

November 03, 2012
When we signed up for this race I had a feeling it was going to be a good one just based on the website . Carrera de los Muertos?! Race of the Dead?! Sounds sweet right? And it definitely was. Check out my Newcity review for more of a breakdown on that front. There were a ton of great costumes (mostly skull-face painting) and the base camp was in the parking lot of an UNO Charter School in Pilsen, with sweet decorations, music and food for sale. Lots of partying going on for such an early morning on a cold November day.
20 comments
Read more

February 11, 2013
If you were outside running yesterday, or even if you were just sitting inside looking out the window, you are probably aware that yesterday was a terrible weather day. All day. The temperature stayed between 34 and 40 with freezing rain falling on and off throughout the day. But that didn't stop a trio of foolish runners from Chicago from completing the inaugural running of Chicago's newest half marathon: Chicagoland's First Annual February Fool's Goal Half Marathon/Debacle
54 comments
Read more