Newcity Top 5 of Everything 2014 - Running Categories 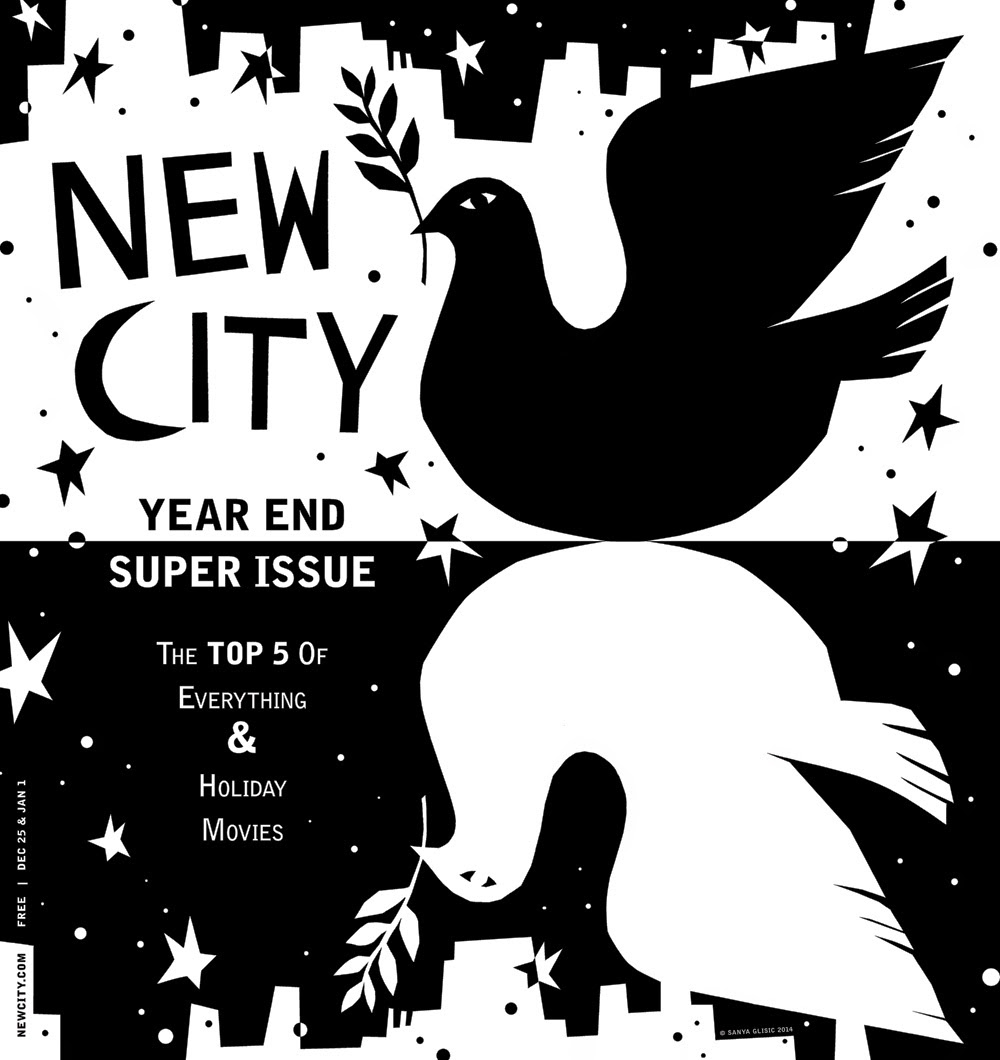 Every year Newcity releases its annual Top 5 of Everything issue. There are lists for film, theater, design, music, nonsense and pretty much anything else we feel like throwing in there. And every year I include a few running lists.

This year I threw in three (listed below).

The issue hit newsstands last week but it's still available if you want a physical copy. Otherwise, check out the full list at the link above and here are my running lists: