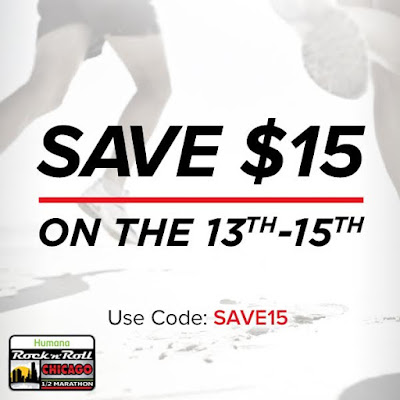 Alright runners - the Humana Rock 'n' Roll Chicago Half Marathon is back in Chicago on July 19th. And, in fact, this year it's basically a running festival from Friday through Sunday (July 17th-19th), with the expo on Friday and Saturday, a 5K on Saturday and a 10K and half on Sunday.

And this year if you run the 5K on Saturday and then either the 10K or half on Sunday you get a special "Remix Challenge" medal. Because these kinds of "challenge" gimmicks always work on me, I'm now registered for both the 5K and the half. 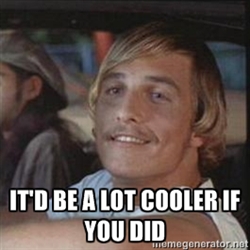 If you're ready to register today, it's $20 off because of the Blackhawks' win last night:

And if you're waiting to register and want to save $15 on the half, here's some info that might be helpful:

April 01, 2018
April 1: Character Assassination presents The Roast of Disney Princesses at Laugh Factory The latest entry in the Character Assassination roast show series pits a collection of Disney princesses -played by Chicago comics - against each other. Starring Allison Dunne, Alex Kumin, Sarah Shockey, Gena Gephart, Audrey Jonas, Eunji Kim, Samantha Berkman, Stephanie Weber and Mandee McKelvey. April 2: Comedy Overload Open Mic at Gallery Cabaret A weekly open mic open to all forms of comedy that takes place at a sweet venue in Bucktown. April 3: Shake 'Em Up Comedy Showcase at Shakers on Clark   This free two-hour comedy showcase is hosted by Darrick J and Nate Galloway. Comics get between four and 10 minutes each and the hosts let comedians know a bit needs work by hitting a bell and "shaking 'em up." April 4: Comedians You Should Know at Timothy O'Toole's Really you should be catching this weekly showcase at Timothy O'Toole's e
183 comments
Read more