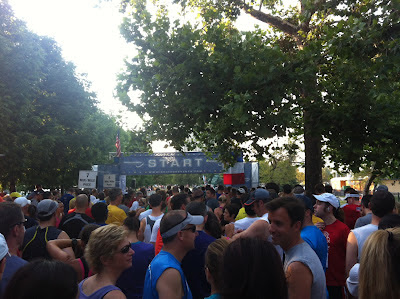 I think I hit the high points (or low points, as the case may be) in my NewCity review, but it wasn't a very well-organized event.

But here's some additional observations and complaints: 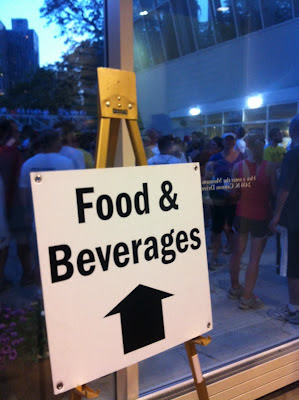 I talked to a number of runners after the race that seemed pretty unhappy with this whole event, particularly the lack of at least one free beer ($4 for a can of Old Style?), no food and the incredibly unorganized gear check. I'm assuming race organizers are taking note and recognizing that people weren't happy about this, so we'll see what happens next year.